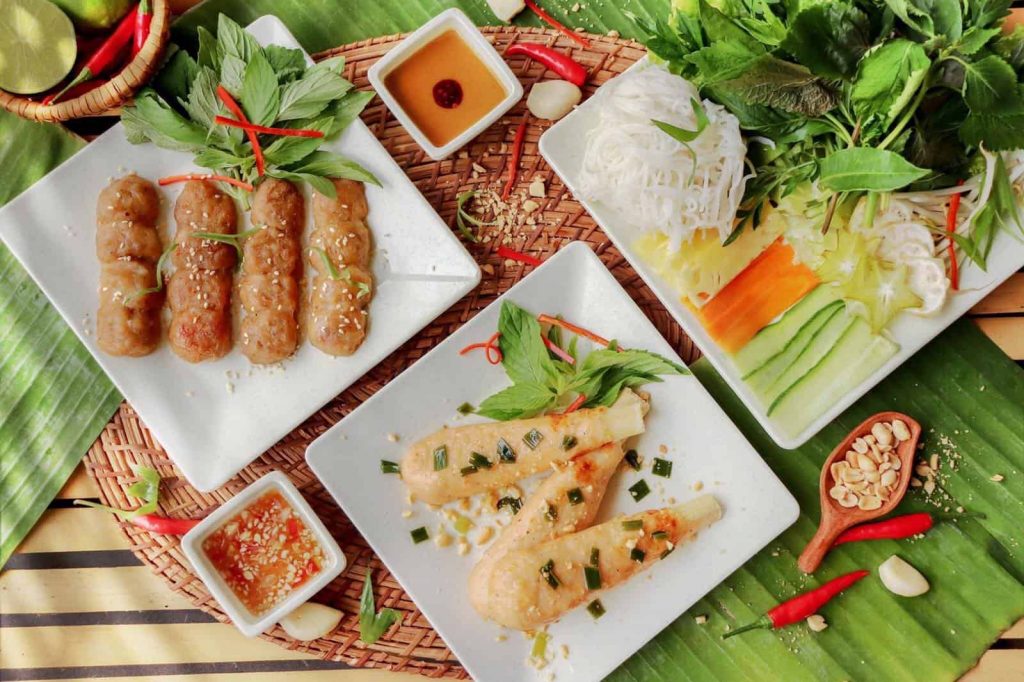 “After ten years in operation, we are absolutely committed to bringing Vietnamese legendary food to a successful brand Wrap & Roll chain with 10 branches operating effectively all over the country and four franchise restaurants in Singapore, to become the first successful restaurant chain in Vietnam bringing Vietnamese cuisines to overseas. We found Mekong Capital to be a credible partner to help us to grow sustainably. Mekong Capital not only funds the Company but also supports our Company with strategic consultancy in many management fields such as human resources, restructuring, management practices, and corporate finance. These are the key factors that make a Company grow sustainably in the current changing and fiercely competitive market as well as to expand our chain internationally.”

“The founders and management team of Wrap & Roll have done an extraordinary job at establishing Wrap & Roll as a proven concept with urban consumers in Vietnam and Singapore., They have successfully created Wrap & Roll as a modern way to enjoy authentic healthy Vietnamese food. They have built it with the application of best practices and systematic processes seen in large international restaurant chains, which provide a foundation for the company to continue to open new restaurants at a rapid rate. In Wrap & Roll, we see an unusually strong commitment to continuously developing their management systems and the capabilities of their management team. We believe that with Mekong Capital’s previous experience investing and adding value to Golden Gate Group, combined with Wrap & Roll’s ten years of operating in the market, we will have a successful story to tell and to be proud of locally and internationally.”

Wrap & Roll Joint Stock Company was established in 2006 by two entrepreneurial friends in their early-30’s.

The Company is now recognized as the pioneer and the top healthy Vietnamese traditional food chain company in Vietnam. Their own unique selling points are reflected by a new way of enjoying Vietnamese cuisine and concept together with a distinguished service manner.

As of June 2016, the Company has 11 Wrap & Roll restaurants in Hanoi, Ho Chi Minh City, and 4 franchise locations in Singapore.  Several more restaurants will soon open in both Hanoi & Ho Chi Minh City. The Company also plans to launch a new concept restaurant chain in 2016 to address a different segment of the market in Vietnam.

Established in 2001, Mekong Capital is a Vietnam-focused Private Equity firm, which has the most extensive private equity track record in Vietnam. Mekong Capital’s investee companies are typically among the fastest growing and market-leading companies in Vietnam’s consumer-driven sectors such as retail, restaurants, consumer products, and distribution. Mekong Capital commits substantial time and resources to add value to the companies in which its funds invest and has played an important role in the success of many of its past investments.

Launched in May 2015, MEF III is a private equity fund, and currently has $112.5 million in committed capital. MEF III typically targets investments ranging from $6-15 million and can make both minority and buy-out investments. MEF III focuses on investments in Vietnamese consumer-driven businesses such as retail, restaurants, consumer products, and consumer services.

MEF III applies Mekong Capital’s well-proven approach towards adding value as a shareholder, which is grounded in the Vision Driven Investing framework and Mekong Capital’s extensive network of international experts and resources.