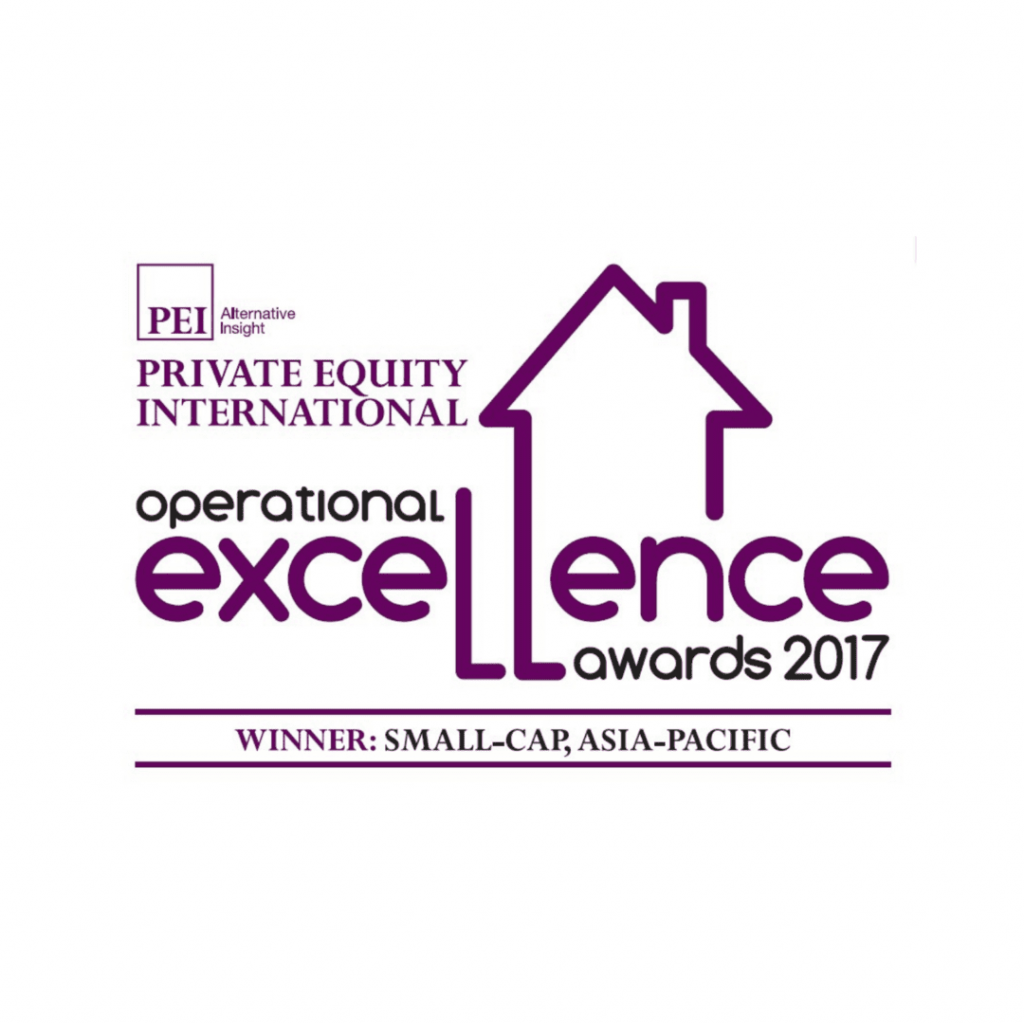 Ho Chi Minh City, Vietnam (04 Oct 2017) – Mekong Capital has announced that it was awarded the 2017 Private Equity International Award for Operational Excellence for a small-cap investment in Asia, based on the performance of MobileWorld.

Mekong Capital is well-known for its ‘Vision Driven Investing’ formula – the secret sauce for its series of consistently successful investments. MobileWorld has applied most of the framework and is one of the best performers of Mekong Capital’s investee companies.

Mekong Capital has supported MobileWorld to implement the framework via different initiatives from creating a vision, improving management team, building corporate culture, and involving outside experts. For example, Mekong Capital inspired MobileWorld to create and launch its first vision in 2008 and then revised visions in 2011 and 2015. With a clear vision, MobileWorld’s team aligned around common goals, and successfully achieved their shared vision.

Since 2008, Mekong Capital recruited for MobileWorld key senior managers and executives who tremendously contributed to the success of the company. Many of them are still with the company and playing critical leadership roles.

Furthermore, Mekong Capital encouraged and assisted Mobile World to build a strong corporate culture by inviting the retailer’s 35 top people to participate in a 9-month breakthrough leadership program as well as some follow-on programs. Once the new culture took root in the top several hundred people, they cascaded it down to others in the company.

Besides, Mekong has also fostered connections between MobileWorld and sector experts and international industry leaders, transformed the company’s incentive system, and supported its management in expanding into new business areas such as consumer electronics and grocery sectors.

Since 2013, Mekong Capital has made 18 partial divestments of MobileWorld including the most recent one in September 2017 in which it sold shares worth more than $18 million and realized a Gross IRR of 62.6% and gross return multiple of more than 133 times on the shares sold.

The Vision Driven Investing framework has proven itself as a secret sauce of Mekong Capital’s successful investments over time after effectively adding value to other investee firms that applied the initiative.

Mekong Capital is a Vietnam-focused private equity firm, specializing in consumer-driven businesses. Mekong Capital’s funds have completed 32 private equity investments in Vietnam, of which 22 have been fully exited and 01 have been partially exited. Mekong Capital manages four funds, with a team of 25+ full-time people in our offices in Ho Chi Minh City and Hanoi. The funds invest in fast-growing companies, with ambitious expansion plans, and a commitment to building management teams that will successfully execute on those expansion plans. These companies are typically well-established companies in consumer-driven sectors which operate in fragmented and fast-growing markets which provide attractive growth opportunities.