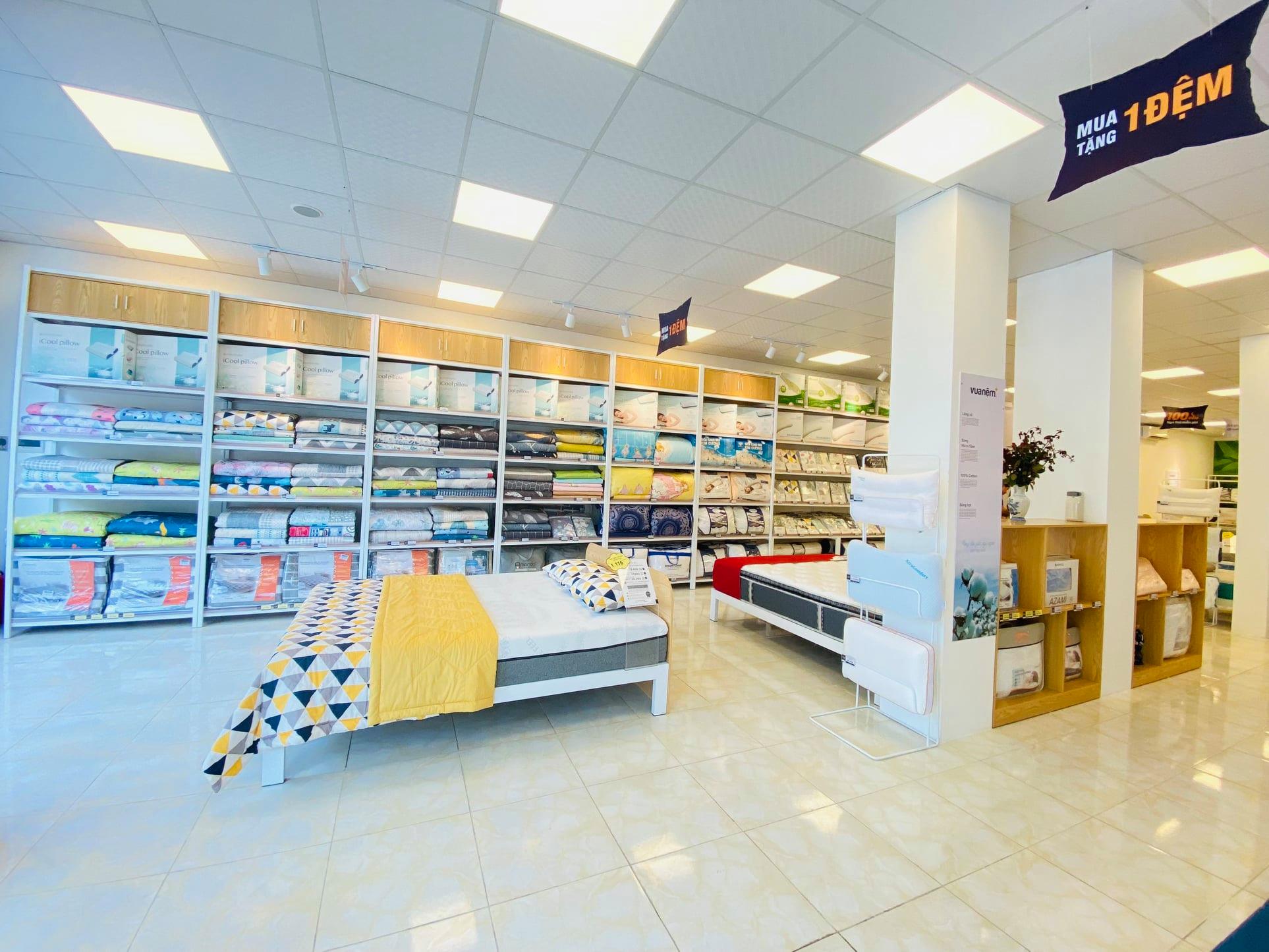 The unique vision for Vietnamese sleep 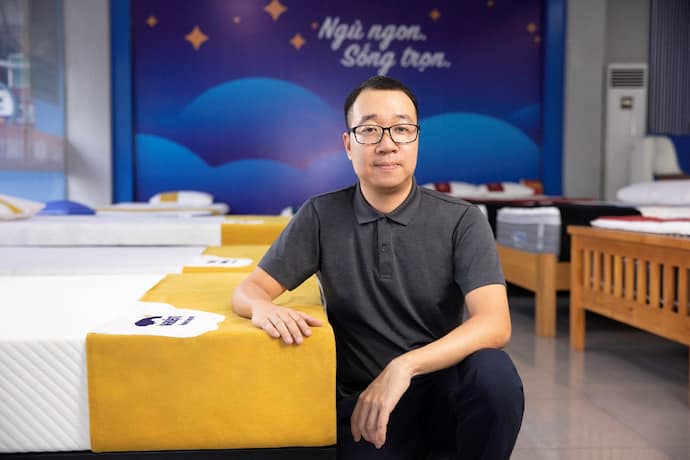 Vua Nem was founded in 2007 by two Vietnamese entrepreneurs, Hoang Tuan Anh and Nguyen Vu Nghia, when a friend in Tuan Anh’s startup group won an award for an e-commerce project with Dem.vn.

Seeing that this was a potential market, Tuan Anh and his friends founded Dem.vn, inspired by the famous American mattress retail chain called Mattress.com.

The company then expanded quickly. Besides Dem.vn, Tuan Anh and his team also established Vuanem.com reaching the southern market.

At that time, they also realized that, traditionally, mattresses were stacked on top of one another at shops, making it almost impossible to try. And no one ever thought of trying out a mattress.

Therefore, Tuan Anh and Nghia were determined to create a new business model that offered a modern shopping experience with a wide range of mattress types and mattresses brands. In this way, customers would have more opportunities to try and choose the best solution for their sleep.

Eleven years later, Vua Nem has grown from a small shop on Xa Dan Street (Hanoi) to become a leading brand in Vietnam in the distribution, retail, and bedding sector with 46 stores in 24 provinces and cities across the country.

In 2018, the founders welcomed Mekong Enterprise Fund III as a new partner. Following the investment, two brands – Dem.vn and Vuanem.vn –  were merged into one single brand called Vua Nem and a new e-commerce website was built.

This was the first milestone for the company with a new vision: to become the biggest retailer for mattress and bedding products in the country. 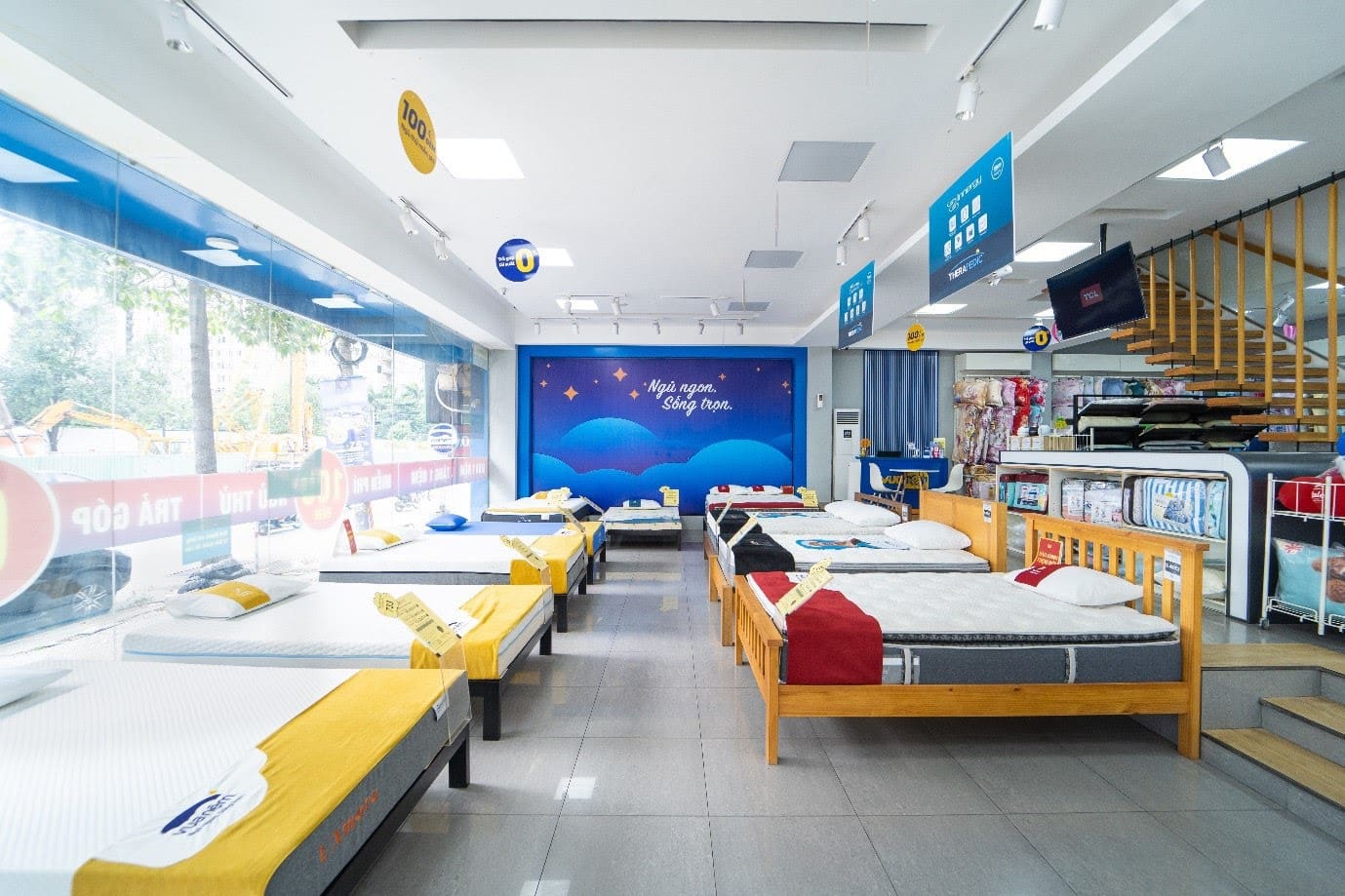 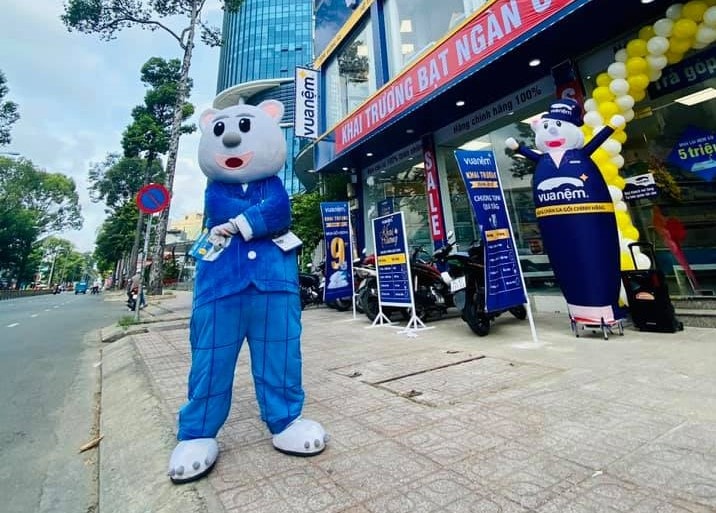 Although the company quickly expanded its store network, optimized the system, and invited an industry expert, three years passed, Vua Nem’s growth was slowing down. At one point, the leadership team began to fall into the fire-fighting mode, overwhelmed with increasing day-to-day problems.

Thanks to Tuan And and Nghia’s resilience and commitment, the company tried relentlessly tried different ways to transform themselves and their teams as well as to cause breakthroughs in departments and organization-wide.

They launched many initiatives to activate the corporate culture, empower their team with core values, and build connections between departments, something was missing.

One team, one vision

Seeing that the company was heading nowhere, in 2020, 28 members of Vua Nem’s management gathered for three days to co-create the Vua Nem Vision.

When each department excitedly shared how they imagined Vua Nem’s future and their proposed versions of the company’s Vision, a sense of connectedness and belonging filled the room.

Everyone’s eyes sparkled as they saw a shared future being co-written. Then, finally, they were ready to join side-by-side with each other on the journey to that Vision. 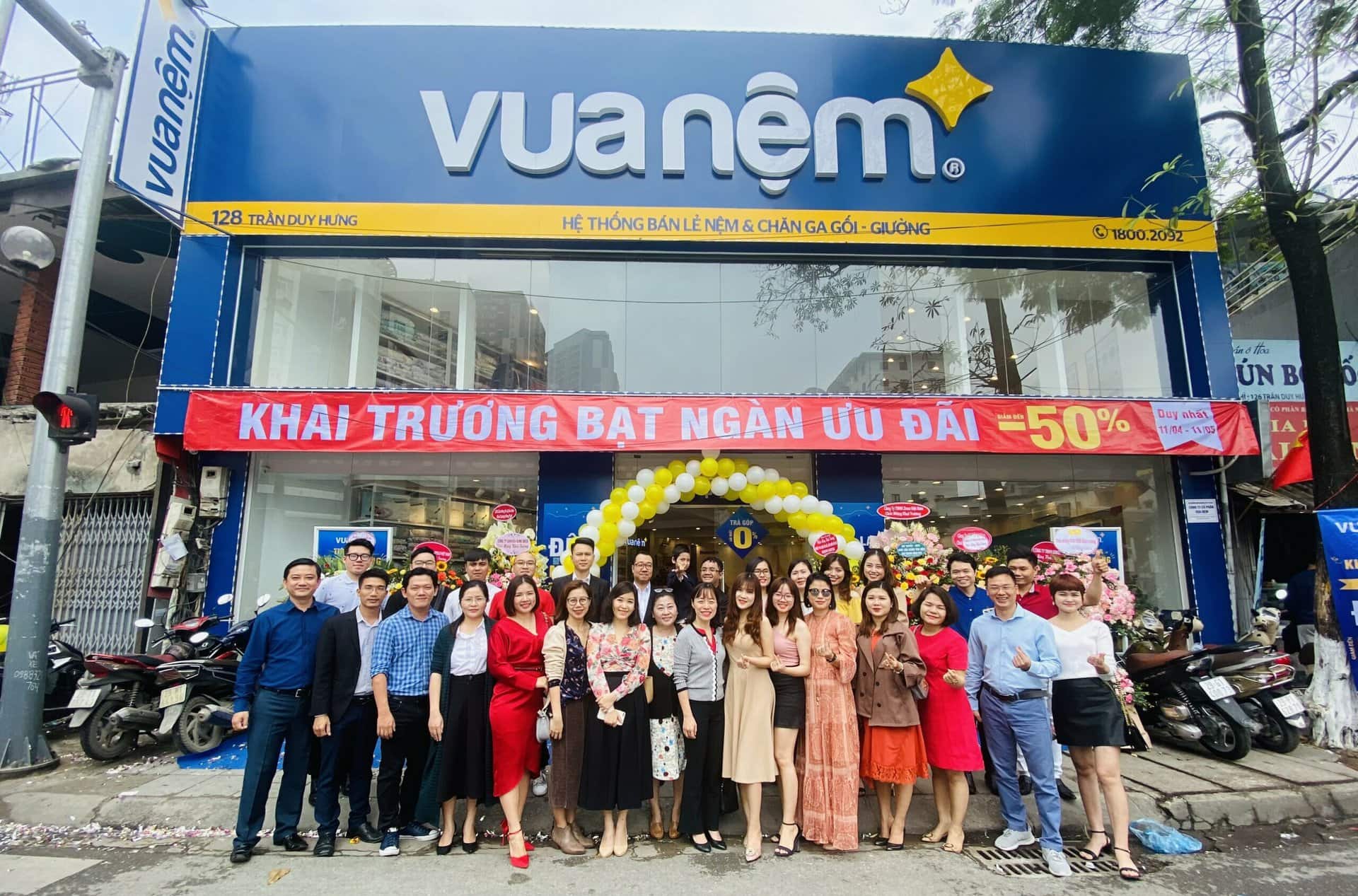 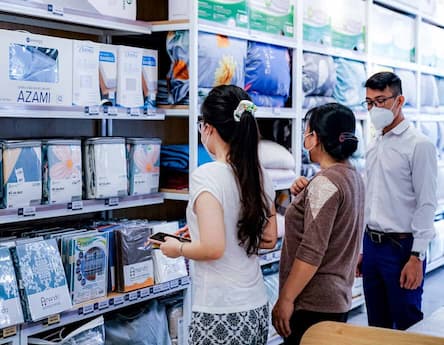 After that, the whole crew was re-energized. They were excited to discuss what’s next, and about a future full of joy and happiness. Finally, they were connected as one by their shared committed future Vision.

Since then, breakthroughs followed by breakthroughs in many departments in the company. New initiatives quickly got implemented with high velocity and performance.

By the end of 30 September 2022, the company achieved 192% YoY revenue growth. The result was driven by Vua Nem’s same-store sale growth over the first 9 months increased 92.8% YoY. Besides, Vua Nem has expanded its network with more than 155 stores in many cities throughout Vietnam.

Vua Nem is on its way to becoming a leading brand for sleep solutions by giving customers a variety of choices and experiences to best meet their individual needs.