The world of fine chocolate-making and pastries 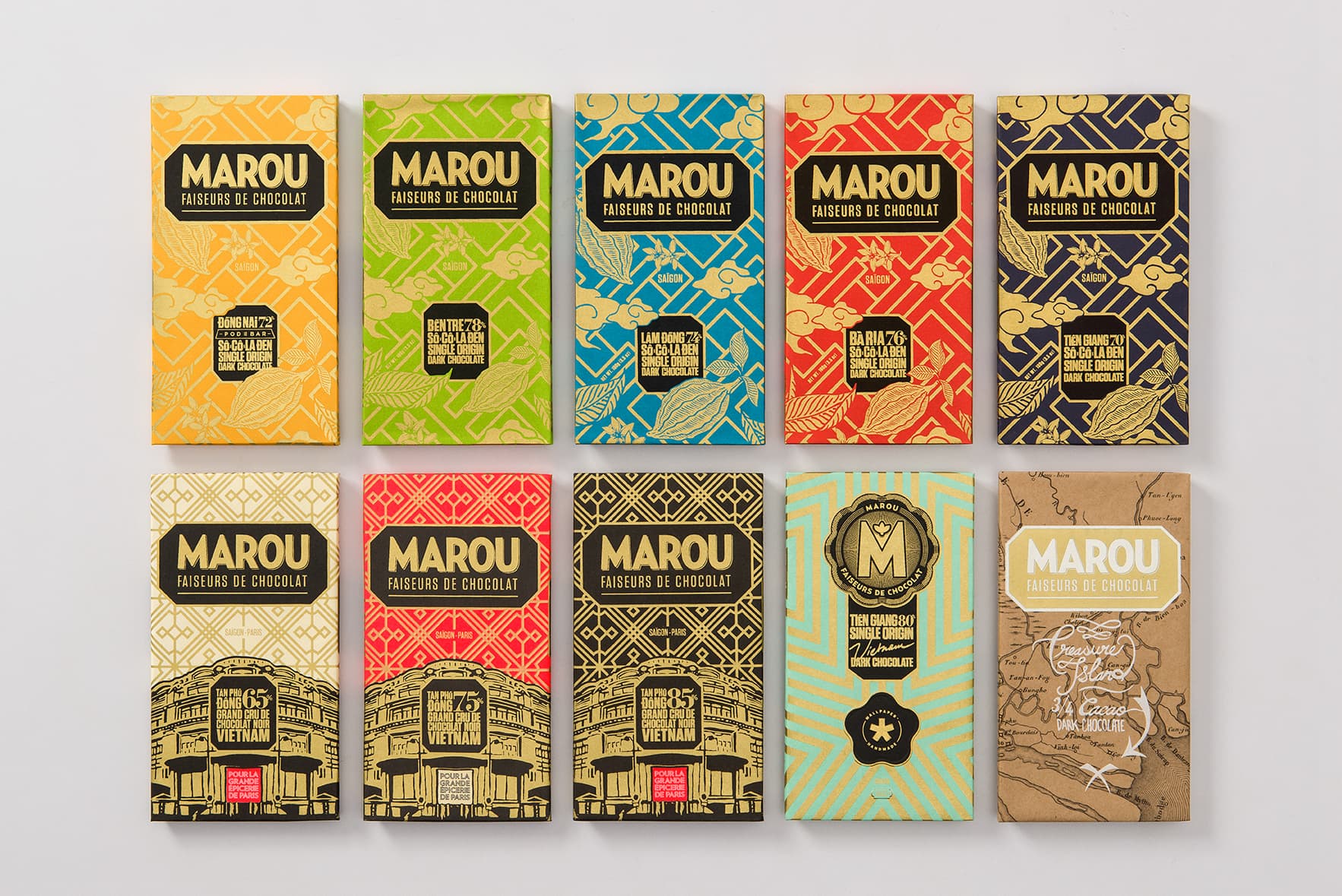 Founded in 2011 by two Frenchmen living in Vietnam, Marou Chocolate is a testament to the sophisticated flavors that Vietnamese cacao beans offer to the world.

The founders Samuel Maruta and Vincent Mourou first crossed paths during a survival course weekend in the jungles of Vietnam. Later, intrigued by the cacao beans growing in Vietnam, the pair set course for a cacao farm in Ba Ria Province. When they found it, they quickly understood that they could make the great chocolate from this fine flavored cacao, which somehow remained hidden for over a century. On the ferry back to Ho Chi Minh City, decided to try their hand at chocolate making.

The unique taste and beautiful packaging of Marou bars have caught the attention of the international press and the foodie community.  The company has achieved several accolades,  including the Gold International Chocolate Awards, putting Vietnam on the world chocolate map. Henceforth, Marou Chocolate has stayed true to its origin of making dark chocolate entirely from Vietnam’s finest ingredients.

Their three flagship stores offer customers with an immersive experience in the world of fine chocolate-making and pastries, all the while highlighting Marou’s adventures via beautiful designs and graphics. 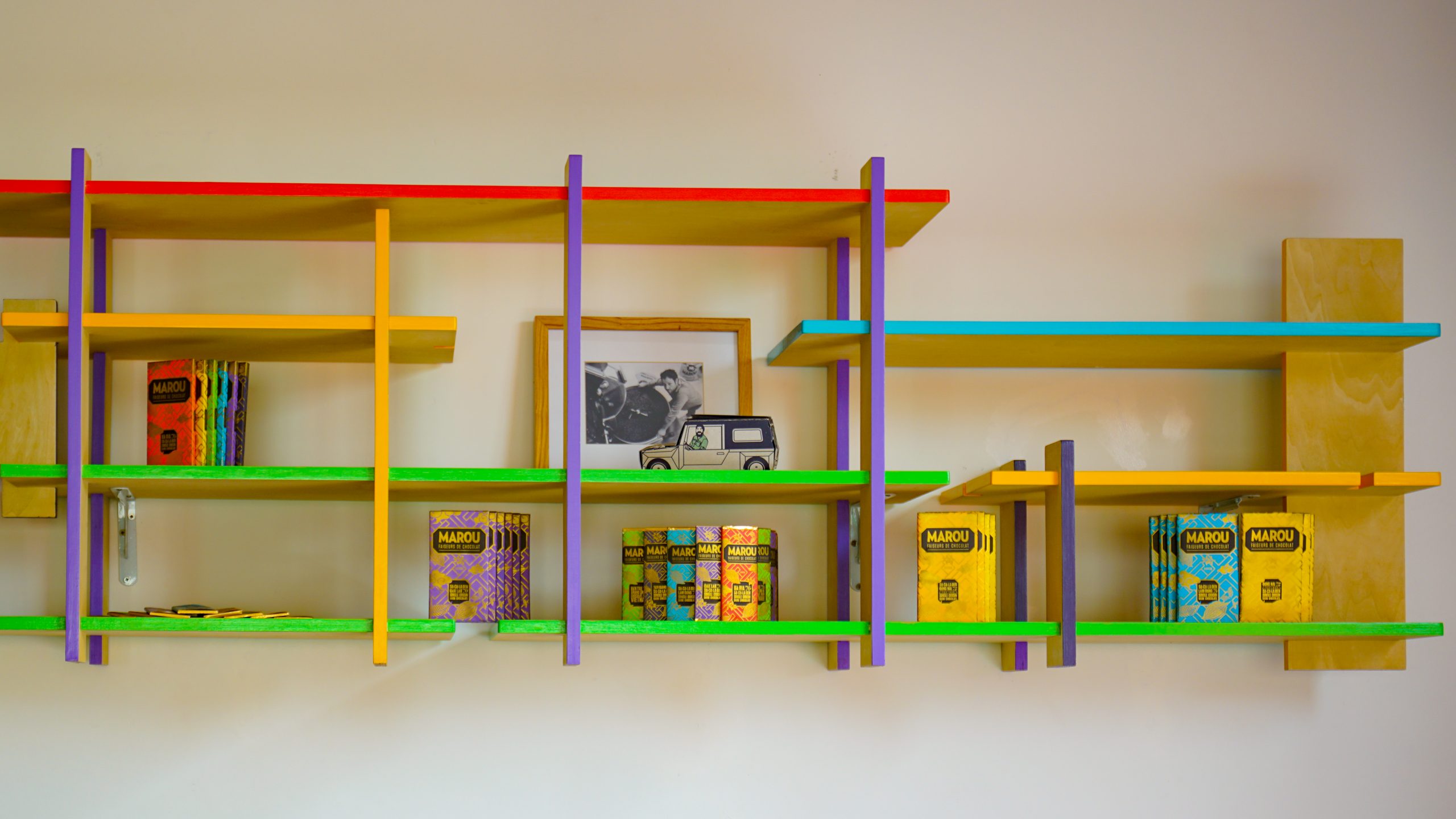 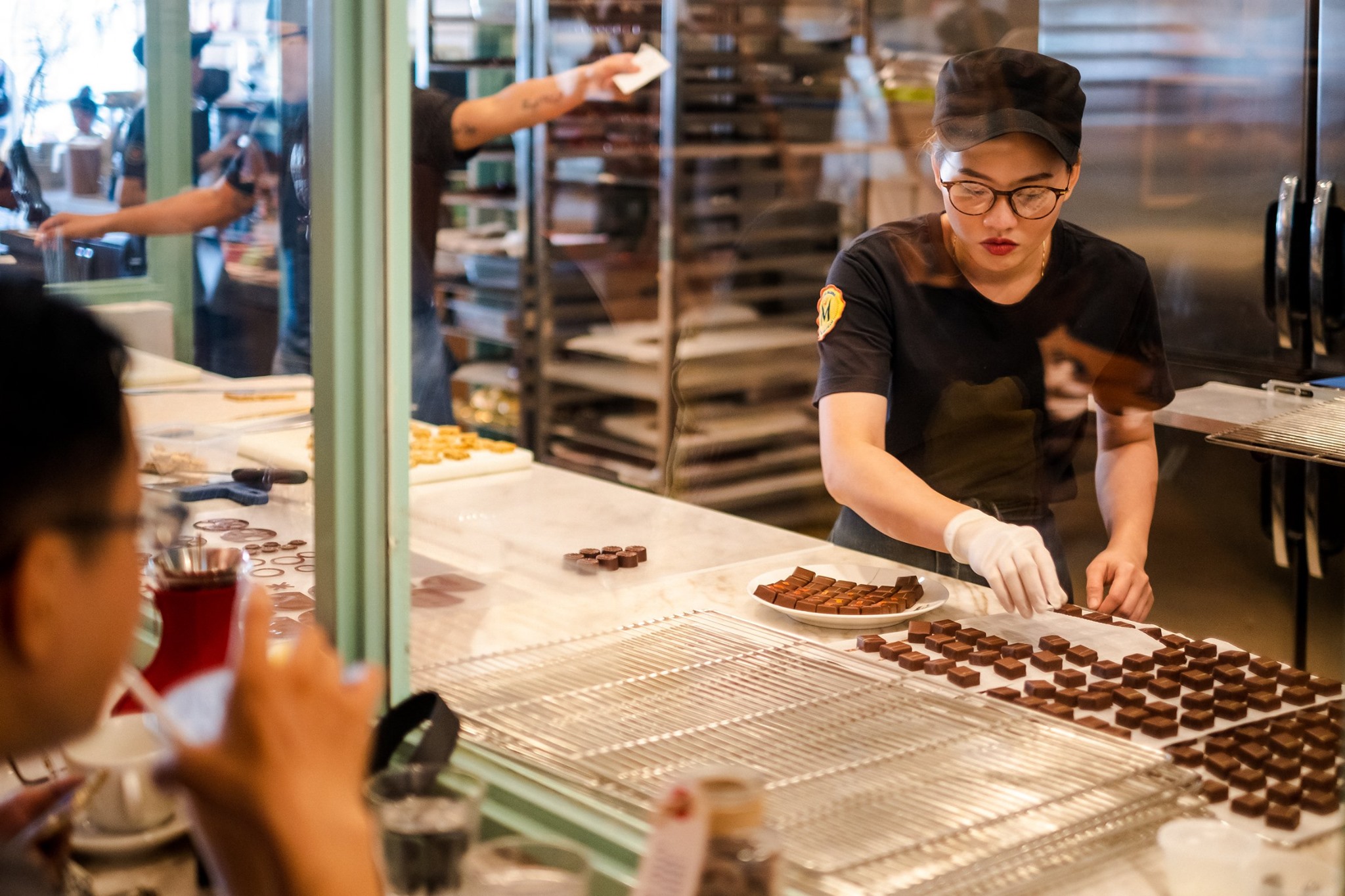 At Maison Marou, customers can enjoy watching the ‘adventure’ of making pastries and chocolates.

The investment from MEF IV will facilitate Marou to further scale up the Maison Marou and Marou Station concepts, develop new products, as well as build its team of exceptional leaders.

Marou aims to widen the appeal of its chocolate to Vietnamese customers while maintaining a premium for cacao farmers. 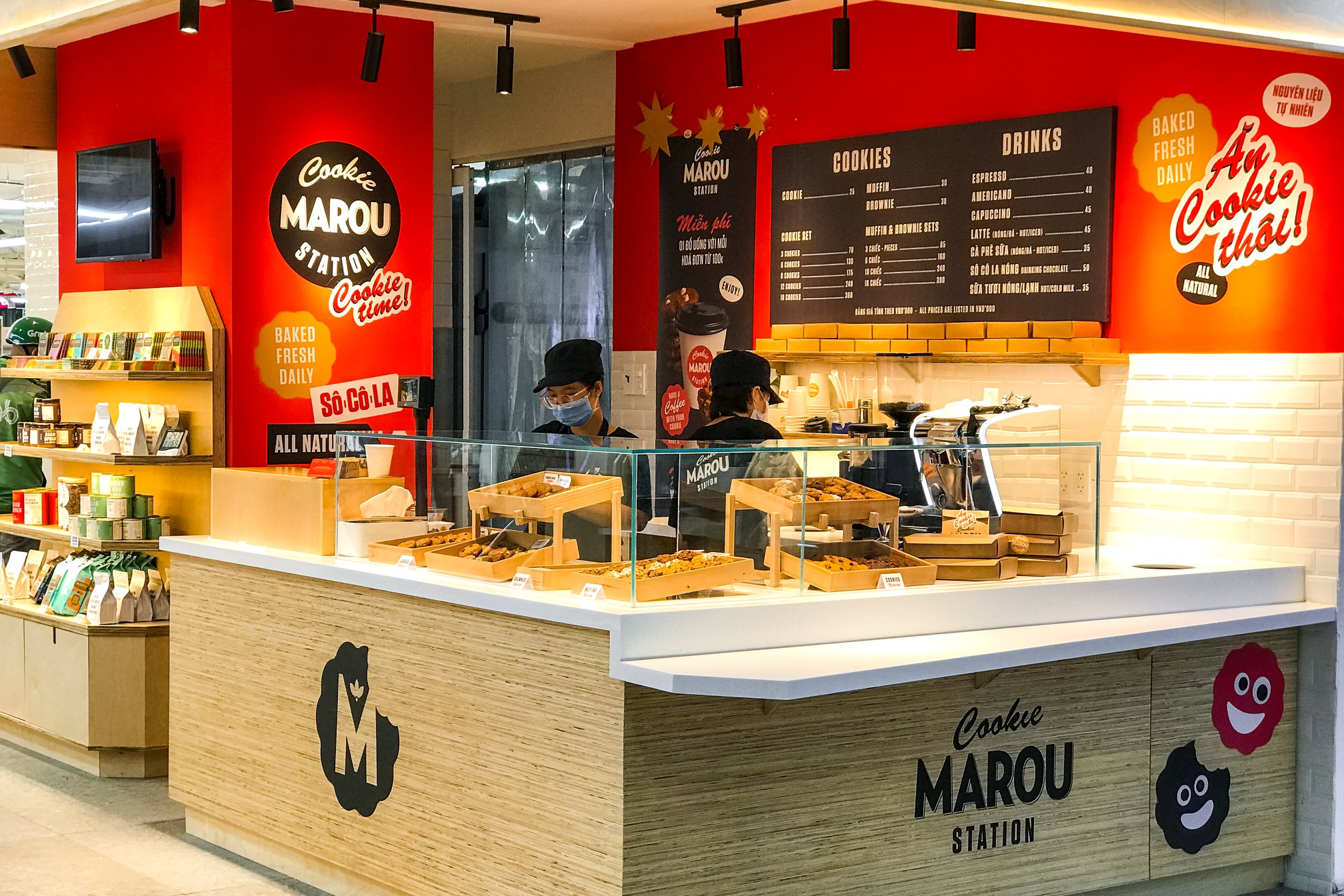 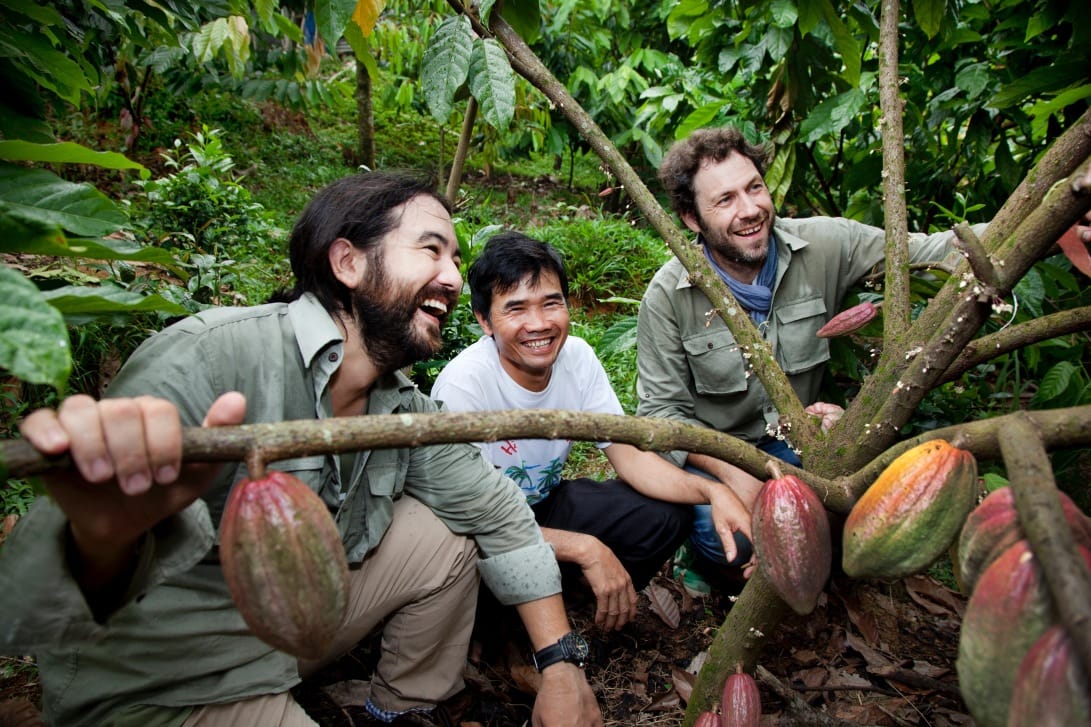 “We continue to rely on a tight network of small farmers from whom they buy the best beans, one bag at a time, for a premium price.”- Sam and Vincent, founders of Marou