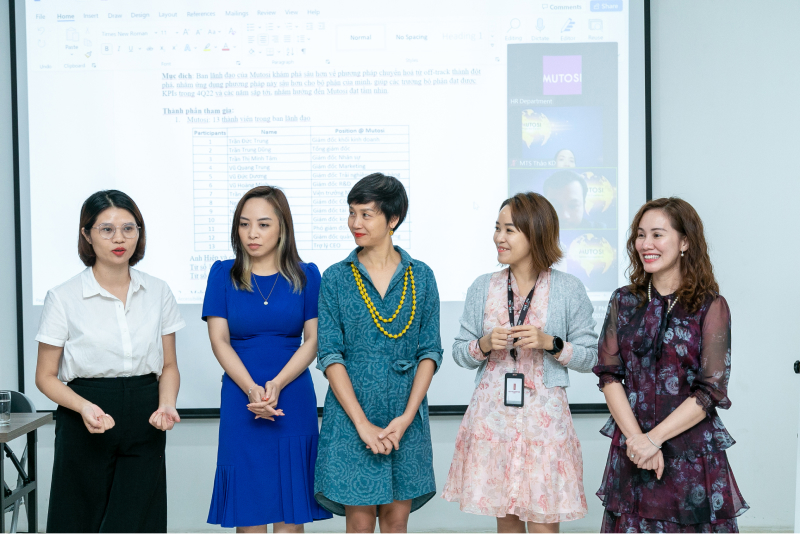 Dieu Le (on the right) and Mekong Capital’s team.

Before 2008, I was in charge for a 4 person team, mainly accountable for investor relations and recruitment/training. From 2008 onwards, after the company’s organizational restructuring, I was trusted to manage all back office activities, including my previous accountabilities and internal accounting & finance, administration and IT. When I was first assigned this role, I was super excited. It was a big leap in my career and I couldn’t have been happier.

My happiness lasted no more than 6 months. From managing a small team of 4 members, I moved to be responsible for supervising 12 members of the Operations team. So literally, if anyone made a mistake, it was on me. And with a team with lots of new members, and lots of things we were experiencing for the first time, mistakes and failures would knock on my door every day. I made lots of mistakes, and so did my team members. When mistakes happened, I did not deal with it powerfully. Instead, I felt like a victim and helpless. When a team member made mistakes, I did not handle that well, did not coach them to identify the root cause. Instead, I imposed my view and consequences on them even though deep down, I cared about them a lot. At time, I felt so upset and powerless. I saw the people I cared about kept leaving the company, and I could not do anything about it. What will this lead us to? What can I do about this situation?

After a few weeks of feeling heavy, I decided to talk to Chris Freund. We were sitting in the small meeting room, face to face, and I told him that I’m not the leader that he entrusted. I can’t do this job anymore. Chris listened to every single word I said. Then he asked “I get that you’re not being a leader right now. Are you willing to step up as a leader?”

“Are you willing to find out what a leader looks like?” — Chris continued asking

With a bit hesitation, I agreed to him that I would find out what a leader looks like and revert to him after 2 months.

For the next two months, I read all the leadership coaching materials that we were trained again and again. I went to the Internet to read articles on leadership. I talked to people who I admired as leaders…

Two months after that, I met with Chris again, and I gave him a list of the characteristics of a leader. He looked at me, smiled and asked: “Are you willing to be a leader?”

Knowing how a leader looks like, I told him “Yes, I will try to be a leader, and practice leadership from now on. But it will take time for me to be a leader”.

“Leadership is a choice. Are you choosing to be a leader now?” — Chris continued.

Hmm, that’s an interesting way to look at it. I looked at the list of characteristics of a leader, and I imagined how I would be as a leader, and it was surprising to me that I can be like that from this point onward. I could envision myself being a leader. So I replied to him “Yes, I choose to be a leader now.”

From that point onward, I practiced exercising leadership. Instead of being in a panic, or feeling like a victim when mistakes happened, I practiced being calm and focused on dealing with facts. Instead of expecting my team members to do their jobs right, I ensured my communication was clear and simple, and there are clear alignments of what need to done from my team members when they got assigned some tasks. Instead of overreacting to my team members and trying to argue that my view is right, I tried to listen to the view of others. Instead of feeling pressured when receiving new and seemingly-difficult tasks, I took the new tasks as new opportunities to learn and grow. Step by step, I changed the way I related to myself and others. I was being able to have a much better relationship with my team members. My team members also started to have less failures and deliver results, and they were in communication when they didn’t know how to do something. By the end of 2009, the Operations team was very stable and producing great results.

By sharing this story, I wish to invite you to choose a way of being that you are committed and inspired to be. While it might be a myth that a person must be born with certain strengths, it is YOU who has the power to choose who you are. And it’s not a SOMEDAY you will become someone you want. The moment you choose to be a leader — YOU become a LEADER right from that moment on! 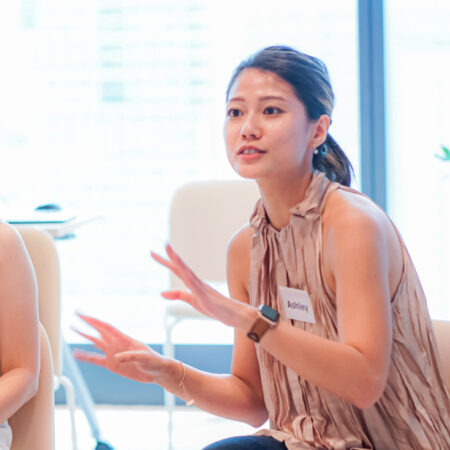 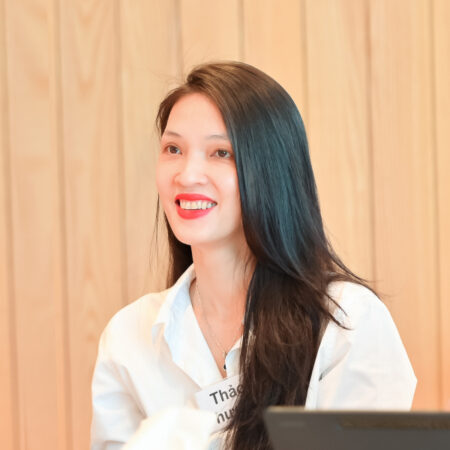