In the world of ontological approach, as partners with our investees, our deal teams and I designed our involvement such that our investee companies take actions to create for themselves ways of looking at things that lead to breakthroughs in performance. You would think our job is just to make others do what we want. Be this as it may, I will share with you a big lesson I learned as the deal leader for one of our investees – LiveSpo. 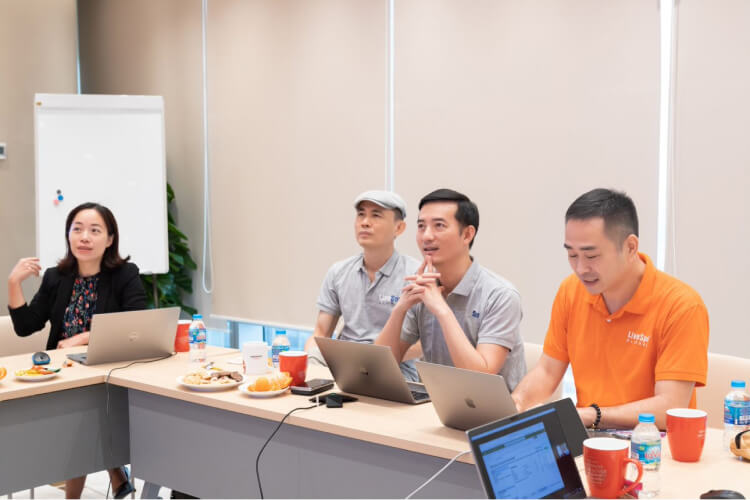 Do Khanh Van with the 3 founders of LiveSpo.

In January 2022, the 3 founders of LiveSpo declared a shared Vision:

“By 2025, LiveSpo is a digitized pharmaceutical company having 1 million households using spore-based probiotics to replace antibiotics”.

They were so passionate about the Vision, and so was I. Replacing antibiotics – who wouldn’t be excited about this? I was confident that with such a great vision, leading this deal would be dreamlike.

Fast forward to April 2022, LiveSpo’s deal team was still far from delivering my commitments to lift the company’s performance for the quarter. In a conversation between Chris Freund, my mentor, the 3 founders and I, the CEO shared a struggle: no matter how he painted a vivid picture of the vision, his managers have not taken the needed actions to move the company forward.

A day after that conversation, I received a meeting invitation from Chris for me – as the deal leader to work more effectively with LiveSpo’s CEO.

My heart was racing. The sudden invitation from Chris as my mentor right after our meeting with LiveSpo’s founders gave me an instant indication: “Did he not trust me as a capable deal leader after all those years of success?”

I went into the meeting with Chris, and stumbled through his coaching questions to articulate where among the 15 elements of our Vision Driven approach could support the founders to address his struggles.

From that meeting, I generated a list of 4 new conversations with the founders, with a dozen questions to guide me through the facilitation. Opposite to what Chris thought was “such a productive meeting”, I had a strange, incomplete feeling. But I decided to move forward with my list of questions.

2 days later, I had my first conversation with the CEO. Each question went by, and he was running out of patience: “I don’t know. Tell me what I should do?”. The CEO was very uncomfortable, directing our meeting to other topics. 1.5 hours passed, and we – I achieved nothing.

At the end of the meeting, being the result-driven and time-effective boss that he always has been, the CEO politely proposed: “I must prioritize time with the operation. Maybe I should meet you only twice a month.”

A little voice whispered in my head: “We are working towards the common goal of achieving our Vision. With everything that is underperforming right now, he should have been more cooperating. Why is he not seeing that I am trying to help the company?”

So I responded upset: “No, I request to have at least 3 other conversations with you this week. We are partners in this endeavor. If it is so difficult just to meet each other, I wonder if we are the right partners for each other.”

The CEO didn’t take it lightly, and the conversation escalated out of my control: “I always feel untrusted and lose confidence in our partnership after this kind of meeting. I request to meet Chris in person about this until we can work further”.

His response was like a bunch to my face. “There must be something wrong with my list of questions” – I felt helpless and the list of questions was the first thing that I blamed on. After many changes at LiveSpo that were going right by the book, I wasn’t able to lead our partnership thus the company in the right direction with velocity. I could feel my reputation was on the line.

Reminding myself of how determined I was to realize the Vision of LiveSpo, I felt an urge to do something with my unresolved incompletion that was left hanging before I took on any more actions.

So I reached out to Mahen Jonathan, my executive coach. After listening to what happened, the coach asked me:

The coach continued: “Is there anything else?”

As I continued to dig deeper – slowly – I realized: “Deep down there was always that internal voice of I am not good enough. I have my blind spots. And I’m afraid that Chris and LiveSpo’s CEO will see it.” I realized Chris brought up the coaching session has triggered my fear that I made a wrong investment on the wrong founders.

From that time on, unconsciously I only listened to Chris and the CEO of my fear, from the urge to prove that ‘I know what I am doing’. I thought I put the goal of realization of the vision first, however, I had actually put myself first.

This answered the reason why the CEO was uncomfortable. He must have felt it too from the way I approached him with a list of questions.

Now I have 2 choices, let my fear dictate my actions or do everything for my investee’s vision.

I immediately proposed to meet with the CEO and his 2 founders to discuss our continued partnership.

I found my controlling, dominated suit slowly dropped as I opened my heart, and let them know how I took responsibility for recently damaging the partnership by putting my doubt and fear higher than the vision. Surprisingly, the CEO listened attentively. He calmly acknowledged my feelings and my commitment. Then he proposed a new schedule of weekly meetings with me, all around what he was dealing with to move the company strongly toward the vision.

Our partnership turned over a new leaf. Since then, every day, I have chosen to work and set the context of my conversations with the founders around our common goal. I regained the trust of the CEO and his team. Our meetings effectively opened up new discoveries for them. He learned to slow down, to fully listen to the personal dreams of his managers, and authentically regard them as leaders.

Even though there are still much left to be done, they have made great progress in building the capability of their team who constantly gaining confidence in the Vision. The middle managers are stepping up, connecting their own goals to the company’s Vision and proactively taking actions to move the company forward.

I was reiterated on this fundamental that no amount of great ideas, solutions, telling them what to do, or forcing them to do something, has had any impact on their performance. As great athletes seek out great coaches, the best people want to work for leaders who coach them to reach their full potential and who will help them become better coaches themselves. We see each of our investees as a great athlete, and we always start from their commitment to a breakthrough future. As long as our investee companies haven’t yet discovered and created for themselves what works for them out of our coaching, we have work to do.

Along the way, similar to my partnership with LiveSpo, I could never have done it without the mentorship made available at Mekong Capital. So my takeaway in this journey is that having inner fear is completely ok. What matters is how I, as a Deal leader, handle it, knowing the support and mentorship are there, ready to lend their hands to get me through those moments. Ultimately, it’s how I reinvent myself to be the best coach for our investees. 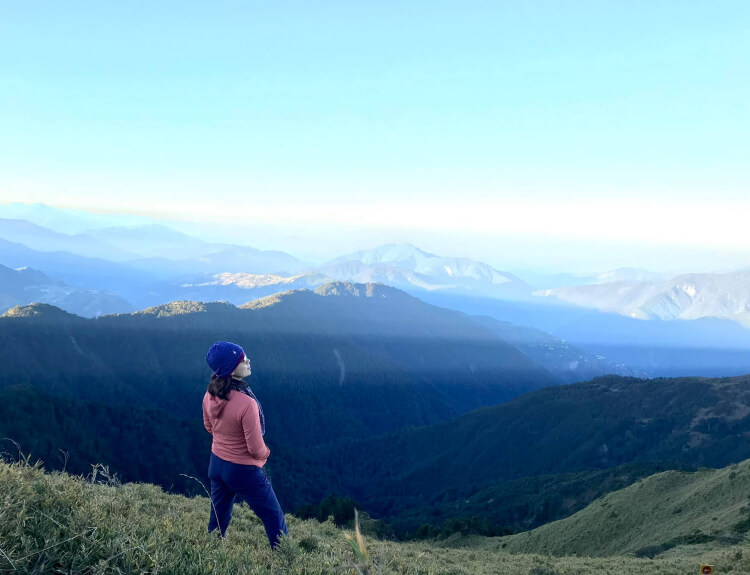 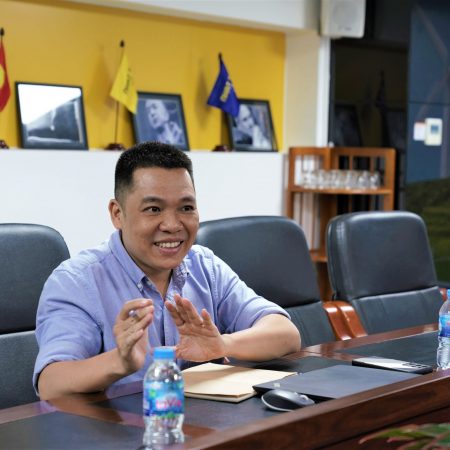 Discover the value of one-on-one conversations