Partner of Talent and Culture 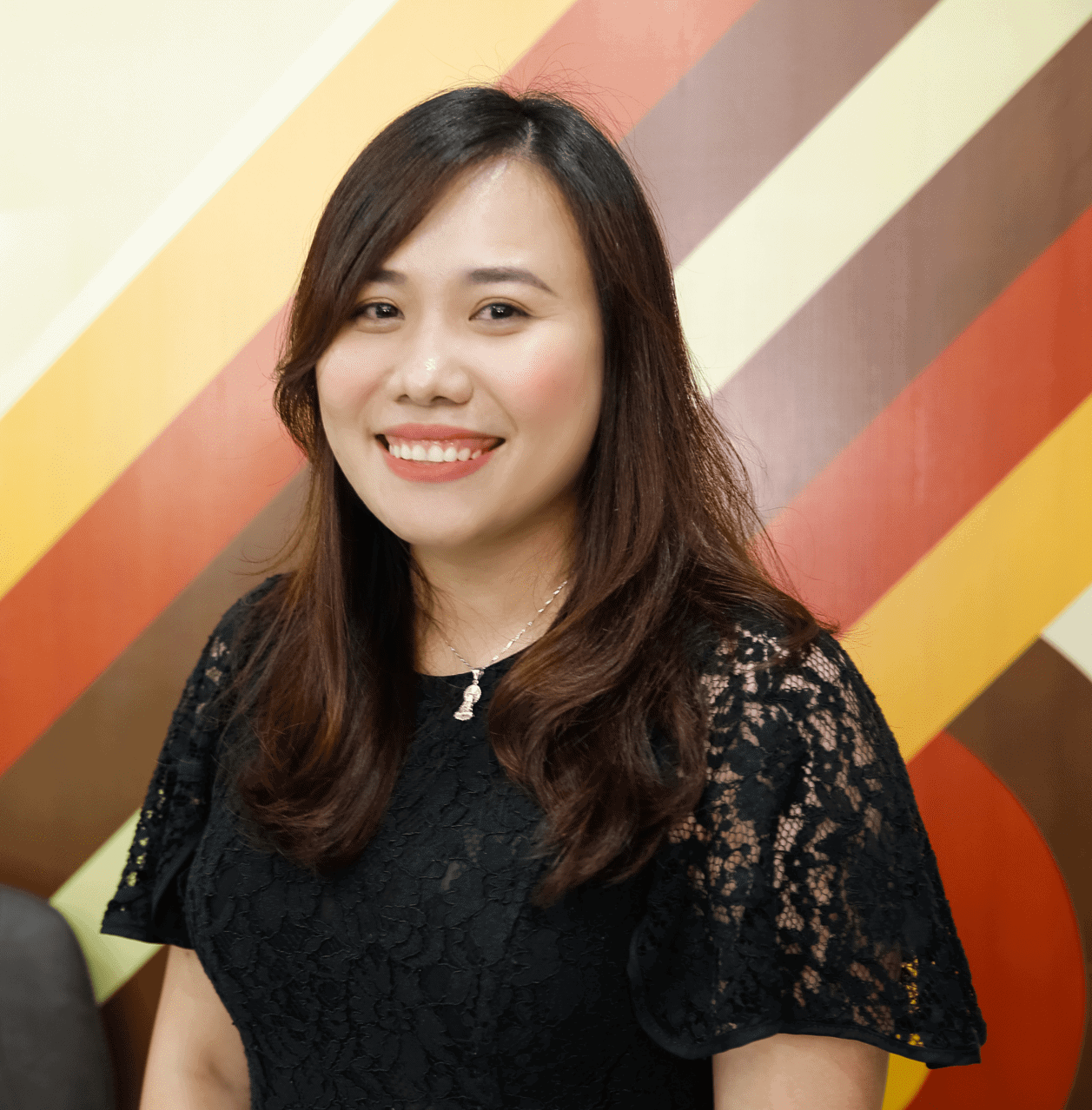 Minh Giang grew up in the land of sun and wind in Central Vietnam: Quang Ngai, where she nurtured her personality of hardworking, tolerant, and always optimistic in the face of life’s challenges.

Moving to Ho Chi Minh City, Minh Giang soon encountered the turning point of her life when she joined Navigos Group and spent the next three years as a Senior Job Recruiter. She gradually flourished her enthusiasm and passion for connecting teams so she actively participated in Building Corporate Culture activities and events as part of the Culture Committee at Navigos.

Years at Navigos had shaped Minh Giang’s determination to develop herself as an Internal HR Specialist. And the second turning point of her life was when she decided to join the Mekong Capital team in 2010 for a simple reason: Mekong staff had their laptops, and their culture was unique, which sometimes could even be considered ‘weird’ compared to other companies.

The journey of ongoing transformation

During the next 10+ years, step-by-step, Minh Giang relentlessly transformed and ‘expanded’ herself, her experience, and her leadership by continuously generating new initiatives to add value to the Mekong Capital team and the companies in their portfolio. Under her leadership, the Talent and Culture team is at the core for cultivating the best Employee Experience from recruiting, training, and developing, to team building activities and building corporate culture, which resulted in Mekong Capital being voted as one of the Best Places to Work in Asia in 2019. 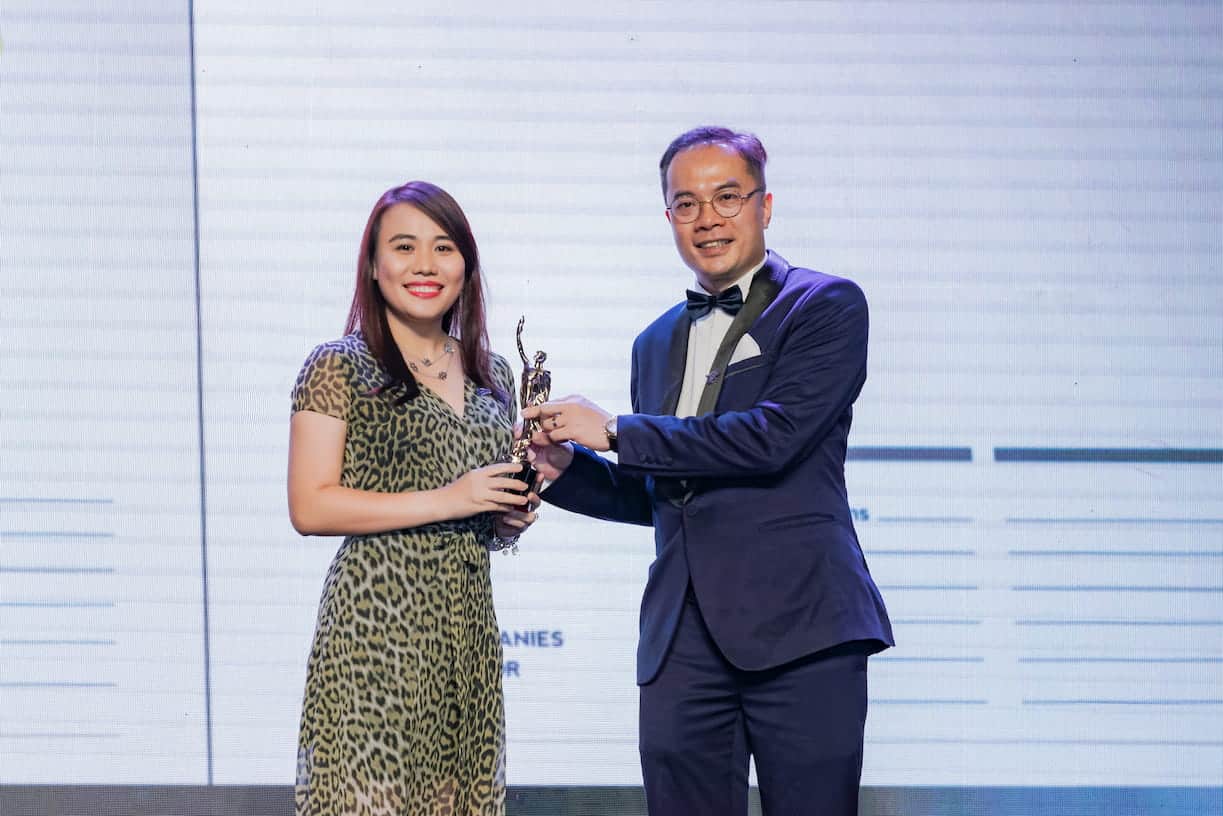 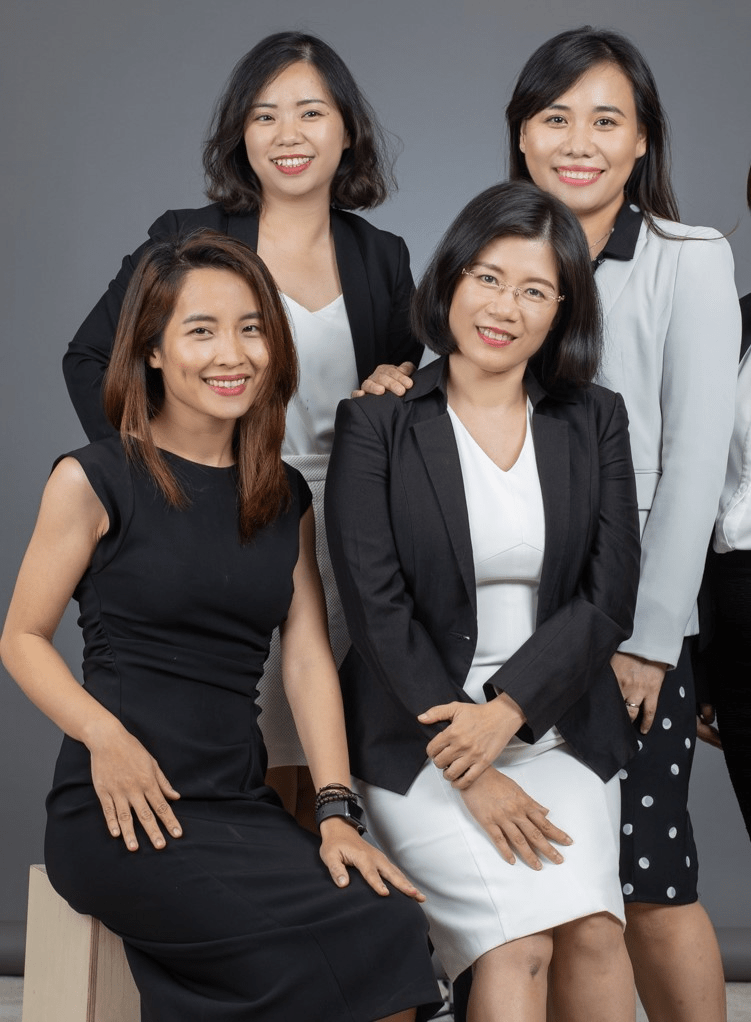 Moreover, the team directly organized training and workshops to help senior staff develop personal leadership and building trust within teams by transforming their communications. Minh Giang stepped up being the coach to work closely with our investee companies to unlock their potential for Corporate Culture Transformation

Personally, she found excitement with the new game and the new possibilities that she did not recognize before:

“More than a decade at Mekong and my identity grew so much more than just being a good person for my country. I reconnected with myself – a child from Quang Ngai with grit and infinite optimism. I now feel true freedom and I am free to be myself with full self-expression in front of anyone.”

Minh Giang’s transformation journey reflects her incredible contributions to the success of Mekong Capital over the last 10 years and who she is being as a living example of the core values that Mekong Capital pursues.

She is now Mekong Capital’s Partner of Talent and Culture and a member of the Management Committee. 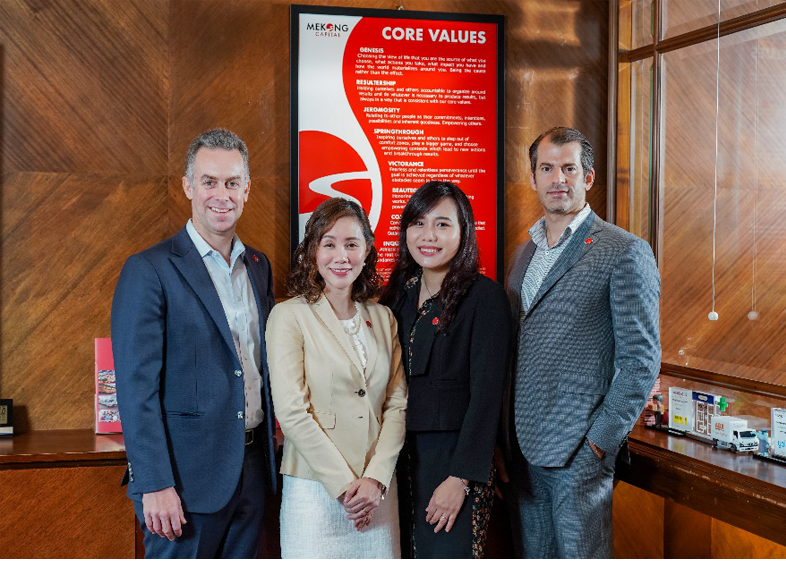 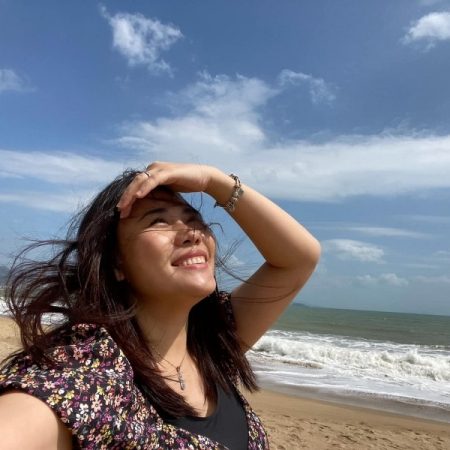 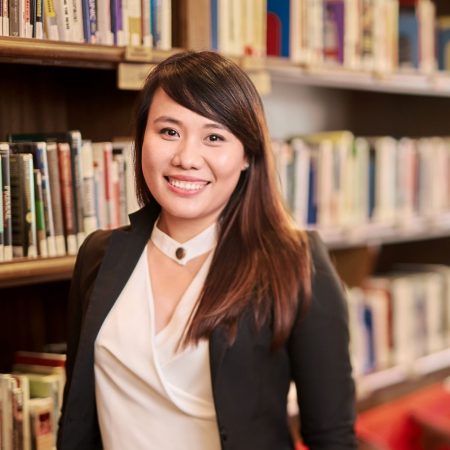 Our culture, our future. 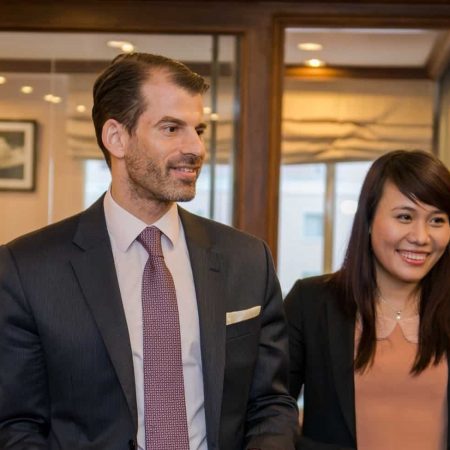 “I am so scared of Chris Freund” 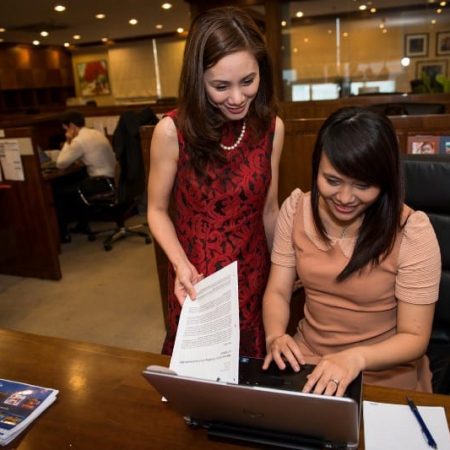 Two Options: Step forward into growth or Step back into Safety